Southwest Movers Association (SMA) is a trade association representing the household goods moving industry in Texas. SMA is dedicated to enhancing the performance and profitability of moving companies and promoting a safe and reliable moving industry that includes strict adherence to state laws and ethical standards. SMA provides a variety of services to its members, industry and the moving public in the form of education, public policy development and advocacy, discount programs and tariff service. SMA also has a non-profit foundation which provides scholarships and funding for other educational initiatives. 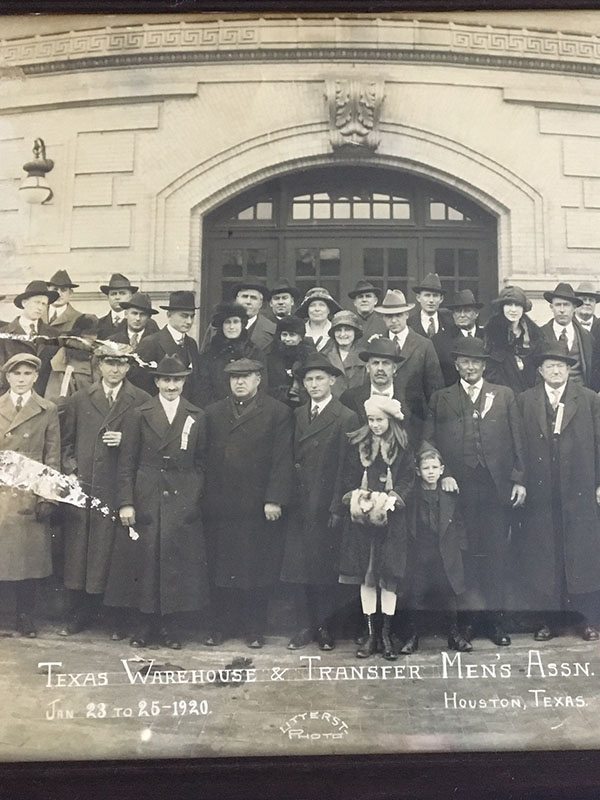 In 1999, the board of directors and membership voted to have Texas Motor Transportation Association (TMTA) manage the organization. In 1999, Bill Webb, president of TMTA (now Texas Trucking Association, TXTA), became the executive director. John D. Esparza assumed this role in 2006 and currently serves as SMA Executive Director. In 2017, SMA proudly celebrated 100 years as an association and continues its mission of promoting, educating and protecting the moving industry.